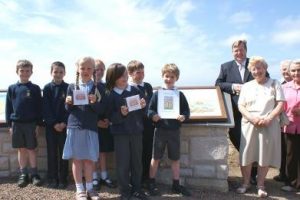 In 2008-09, the Society completed an archaeology project over three sites: the medieval harbour quay, the “smuggler’s cave”, and the Butcher’s Field adjoining the Glebe. The harbour quay was not previously known of or recorded; the smuggler’s cave was confirmed as an extensive stone-walled tunnel beneath Kilspindie golf course and a putative souterrain associated with the Iron Age fort that stood immediately above; while the Butcher’s field revealed no tangible evidence of early habitation.

Links to the various project reports are provided on our reports page.

As part of the project the Society developed Teaching Packs for use by the local school and designed and installed interpretive panels on our rich heritage, including our Early Christian links to Iona and Lindisfarne. 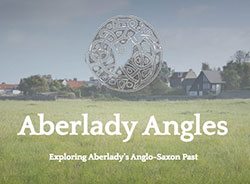